The 8 Most Important Cloud Security Risks to Avoid 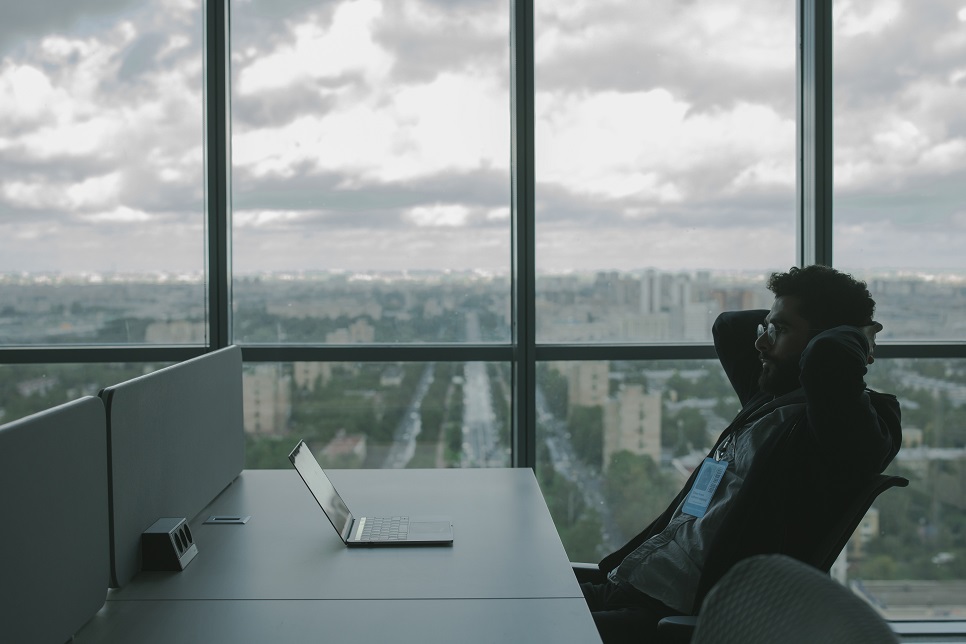 Source: https://www.pexels.com
The global cloud computing market was worth $25 billion in 2010. Today, it is a $258 billion industry, and this value is expected to triple by 2025. Businesses and organizations in nearly every sector use cloud computing services and technologies.

However, the ever-increasing adoption of cloud services and technologies comes with a heightened potential for security issues. One of the most prominent vulnerabilities falls under the category of Bring Your Own Cloud (BYOC) or “Shadow IT” applications: employees using personal devices and accounts with cloud services to handle company data, typically for productivity and efficiency.

Unsecured cloud service usage introduces a range of dangers and risks. Learn and understand the top security risks that BYOC apps present to your organization.

Employees using cloud services and applications that your company’s IT department can’t see or monitor creates a significant opportunity for an insider attack.

One of the most common scenarios involves a negligent employee using personal cloud storage services to upload, store, and maintain access to company data. If that employee later resigns or is terminated, there is virtually no way for IT to get the data back.

A core tenet of a robust DevOps security policy is to prevent insider threats by encouraging transparency.

According to the 2018 McAfee Cloud Adoption and Risk Report, as many as 21% of the files uploaded to publicly available cloud services contain sensitive data, such as personally identifiable information or intellectual property.

Most of these losses and thefts occur due to a targeted attack and the resulting data breach. However, the cloud hosting company may also present a risk even without an attack, mainly by using malevolent terms of services to claim ownership of all data uploaded on their servers.

Hackers and cybercriminals increasingly use cloud services to deliver viruses and other malware. A high-profile example is the Dyre Trojan virus, designed primarily to steal bank credentials, which uses the cloud to spread into target computers.

US-based companies must comply with various laws and regulations governing the management and protection of personal data. Common examples include HIPAA (patient data), FERPA (student data), or COPPA (children under 13).

BYOC applications compromise an organization’s ability to account for all of its data, potentially exposing it to severe penalties.

If your organization falls victim to a data breach resulting in the loss or theft of sensitive data stored on the cloud, you may be legally required to disclose the breach and contact all potential victims.

Failure to disclose and notify that a data breach has occurred also has severe repercussions, potentially exposing your company to lawsuits.

Customers tend to distrust companies that don’t take steps to protect their data. When a company falls victim to a breach resulting in the loss or theft of customer data, customers will respond accordingly and take their business elsewhere.

For example, the 2013 Target data breach resulted in the theft of over 40 million credit and debit card numbers. Customers responded by avoiding Target stores during the holiday season that followed.

Many companies sign business contracts outlining how and when their data should be accessed and used, and who has the right to access it. Employees using BYOC applications to handle sensitive data may violate the terms of these contracts, exposing the company to potential lawsuits.

The Terms of Services of most cloud services stipulate that they reserve the right to share all data uploaded to their servers with third parties, typically for commercial purposes. Therefore, uploading sensitive data on these platforms constitutes a breach of confidentiality.

The most significant risk that unmanaged cloud usage presents is, ultimately, financial. A 2021 IBM report revealed that, on average, a data breach costs $4.24 million.

However, the more extensive the breach, the more damage it will cause. The Target data breach in 2013 cost the company over $200 million of losses and resulted in the resignation of their CIO and CEO.

Preventing unmonitored cloud usage starts with implementing data security protocols and giving your IT department visibility into your employees’ cloud usage habits. In turn, they can discern and reinforce your company’s cloud security as needed, keeping you safe, secure, and compliant.